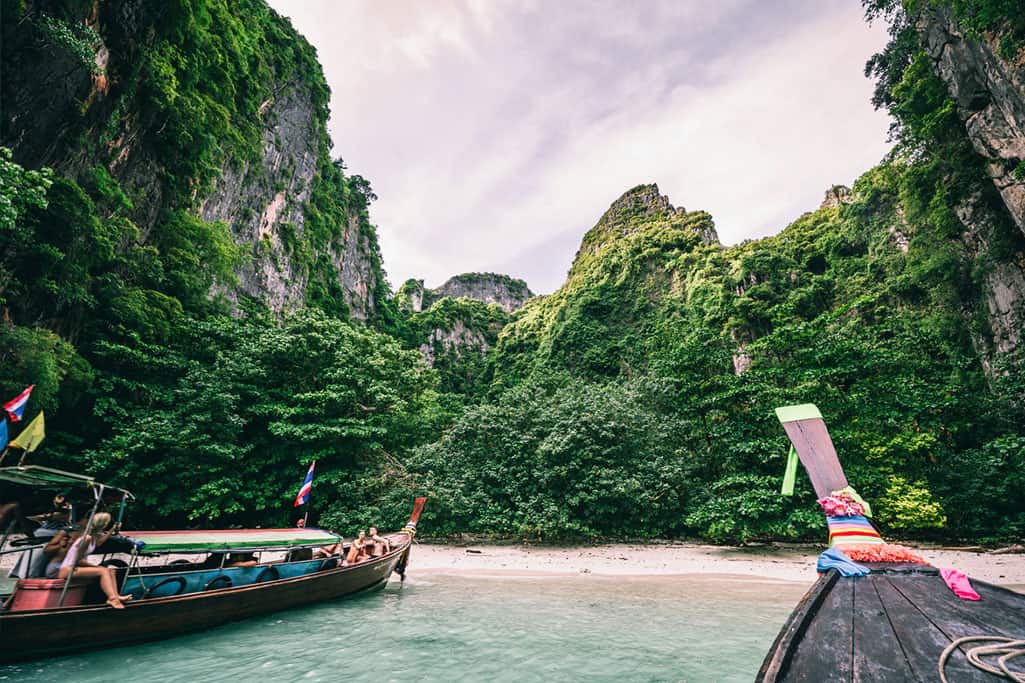 Before my mum moved to South Africa in 2003, I had a few, not especially positive impressions of the nation. Wrongdoing, bigotry, the cracked society and economy of the post-politically-sanctioned racial segregation injury unquestionably didn’t appear to be engaging. Despite the fact that at the time I was not really an apprehensive voyager—I’d taken second rate class prepares through India and figured out how to get captured on a three-week inn trip crosswise over Russia (essentially I was an alternate personality as a young person). It was increasingly that all that I heard to suggest the nation included some type of common excellence and as a quintessential and unashamed townie, those attractions held a little draw for me.

I can recall feeling anxiety when I made my first trek to SA—a few companions had filled my head with awfulness stories and I have a suggestible personality under the most favorable circumstances. Mum was living briefly in a level in the folksy shoreline town of Muizenberg—the origination of surfing in Africa, acclaimed for its specialty deco engineering and brilliant shoreline shacks—simply outside Cape Town. It was off-season and somewhat shocking, however much the same as Cornwall in November. Through the span of that first occasion, I gradually began to become hopelessly enamored with the city and its encompassing regions. From that point forward I’ve made seven excursions to South Africa—including a prematurely ended endeavor to move discount to Cape Town in 2010. Subsequent to living on Long Road (Cape Town’s Soho identical) for three months and voyaging broadly through the Cape, I’d state I’m something of a specialist and that ability is significantly improved by the way that my mum and her better half run a boutique travel office in SA and bring several explorers from all edges of the world to the nation consistently.